What's the space made of ? - The Incredible Truth


What’s the space made of ?

Space means an area or rather a volume, more scientifically it is the dimensions of height, depth and width within which all things exist and move. The space about which we are talking about is the Universe. The space we can see with our naked or technological eyes that is mainly empty. Ignoring the stars and galaxies, the rest of space is mainly a vacuum. 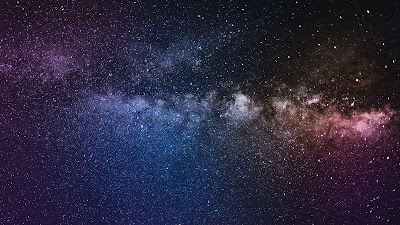 According to quantum mechanics, the whole of space is filled with pairs of virtual particles and anti particles, which are constantly materializing in pairs, separating, and then coming together again and annihilating each other.

This concept hinges on the idea that a vacuum is never totally empty. According to the uncertainty principle of quantum mechanics, there is always the chance that particles may come into existence, however briefly. And this would always involve pairs of particles, which opposite characteristics, appearing and disappearing.

84% of everything in the Universe is thought to be dark matter. But the science doesn’t know still now that what the dark matter exactly is.