Is a Shadow 2-Dimensional ? 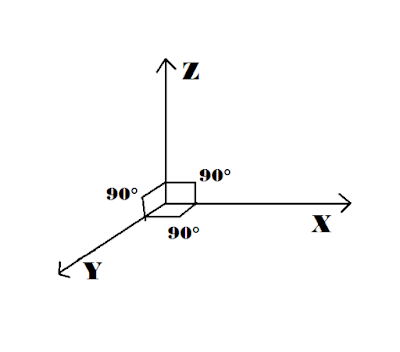 3-D Space:
Three-dimensional space is actually a geomagnetic three parameter (length, width & height) model of the physical universe in which all known matters or objects exist. But in this space only those matters or objects are considered which has some mass. There are some more parameters which don’t have mass but exists like time. Time is not considered in the three-dimensional space. 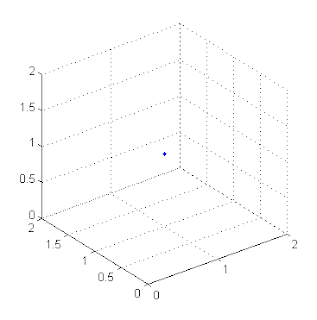 Every real life objects are 3-D objects as they all have length, width and height to measure. We live in a 3-D world. From an atom to a building, from a cell to a man or a tree everything is three-dimensional. Every object has 3-D structure. Every known matter is made of atoms and atom is mainly made of three particles, such as proton, neutron and electron, And all these basic or unit particles are three-dimensional in structure. That’s why all the objects made by these particles usually are 3-D. 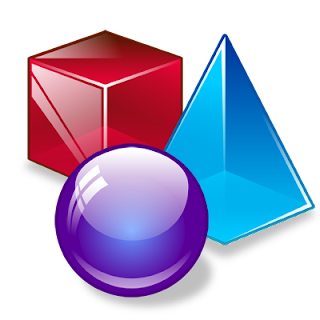 Two-dimensional objects are those which have two dimensions, such as length and width. This system doesn’t contain the height parameter. Two-dimensional system only has two axes (X, Y). As usually ‘X’ denotes the length axis and the ‘Y’ denotes the width axis. It means that 2-D objects only have length and width. But problem is that, no such objects or particles we can imagine which has only length and width to measure. All real life objects have three-dimensions such as length, width and height. The height may be very small to measure but an object should have height. Like, a paper has a very small height, but it can be measured by very small scale. 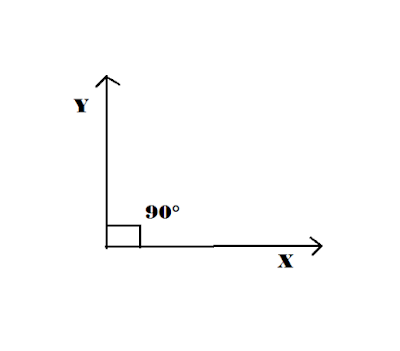 So, is there any 2-D object in our physical world ?

Let’s talk about the Shadow:
Actually shadow is not an object or particle as it has no mass. Shadow is just an area covered by darkness and surrounded by areas of brighter light, caused by an object blocking inside light rays. In this particular perspective we can consider the shadow as a two-dimensional object, because it has only length and width to measure but it has no height. So we can say that shadow is a 2-D shape or area. 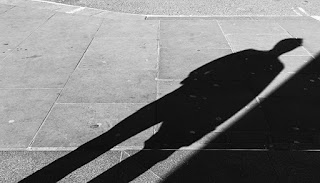 But it is not the final conclusion, because you can also consider a shadow as 3-D if you think about a shadow cast on a staircase. 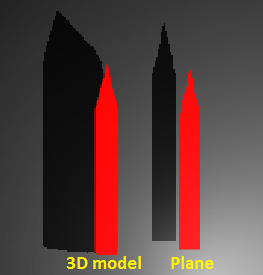