Acharya Jagadish Chandra Bose (1858 - 1937) is one of the most prominent Indian scientists and one of the greatest scientists in the planet who discovered a lot of things those changed the world for ever. Among all of his discoveries the Crescograph and the Radio are most popular. We will discuss here only about the Crescograph in this article. 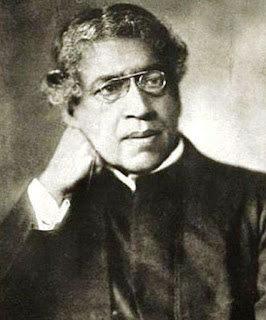 Bose discovered that plants have life like all other living objects such as human being, 115 years ago. He invented a machine called Crescograph to prove the fact in front of the world. He proved that plants have a definite life cycle, a reproductive system and are aware of their surroundings. On May 10, 1901, Jagadish Chandra Bose proved that plants are like any other life form.  The demonstration took place in the Royal Society in London, England. 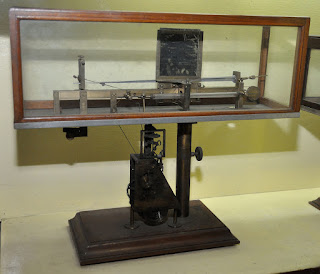 How He Proved That : 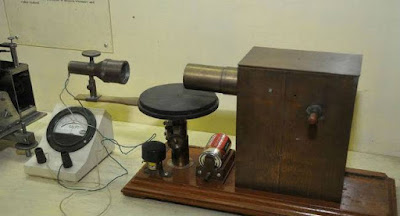