There is an area in the Chihuahuan desert in northern Mexico, which is named as the Zone of Silence. Behind the name there are many reasons. The urban tale claims it is an area where radio signals and any type of communications can’t be received. This area is sometimes compared to the Bermuda Triangle, as both are located between parallels 26 and 28. One can say that it is a Mexican version of the Bermuda Triangle.
See Also :
The Mystery of Bermuda Triangle: http://www.theincredibletruths.com/2018/09/bermuda-triangle-bermuda-triangle-or.html 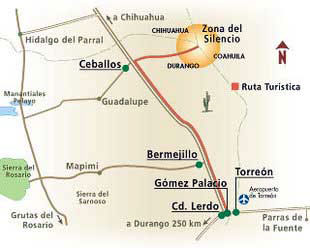 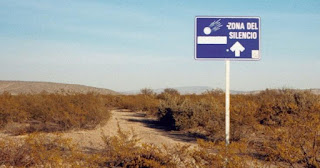 The first legend began in the 1930s after the pilot Francisco Sarabia once had to make an emergency landing due to “radio anomalies”.  Sarabia found that his instruments were not acting properly. His all radio equipments also failed to work at all.


Later in 1964, a PEMEX engineer, Harry de la Peña, was surveying the desert to run an oil pipeline to Jimenez, Chihuahua. During his job, he found a dead or ‘silent’ place, which affected his radio communications. He described the area as “the zone of silence”.
He went back to the zone several times to attempt to repeat the phenomenon of radio anomalies. Then he discovered that the dead or silent zones were not fixed, rather they appeared to move around from place to place. So he was unable to detect the exact locations of radio interference.

Environment of the area

The environment of the area is unique. There are 31 species of endemic plants, such as certain species of Cactaceae, and 75 species of protected animals, particularly the desert tortoise. There is also having fossils and arrowheads in respectable quantities. 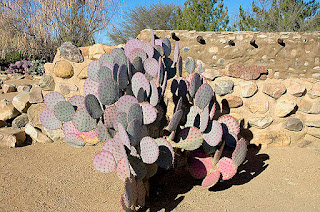 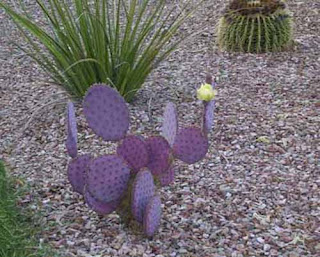 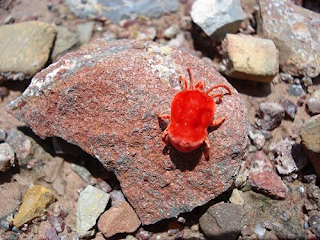 This is also an unsolved mystery of the world like Bermuda triangle and others. But some day science will of course find a way to explain the “Zone of silence”.
Labels: UNKNOWN FACTS