The Golden Ratio is not less precious than gold. Beauty lies in the eyes of the beholder and beauty is created with Golden ratio. If you believe that God created our universe then you must have to agree that God is a mathematician. Golden Ratio is hidden in between everything in this universe. The Golden ratio changed our outlook to the universe. Now we can calculate everything mathematically, even the beauty of a human face, with the help of the Golden ratio.

Let’s take a glace into some real life examples of the Golden ratio: 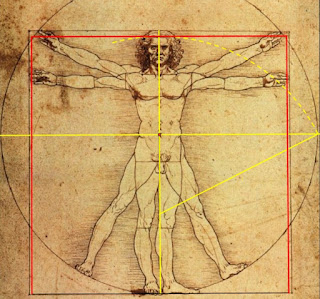 Yes, phi is present in human body. Such as, 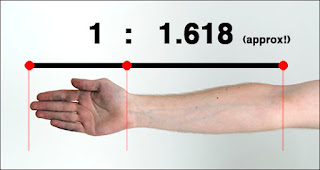 In a Human body we can find more than 300 such types of Golden ratio. 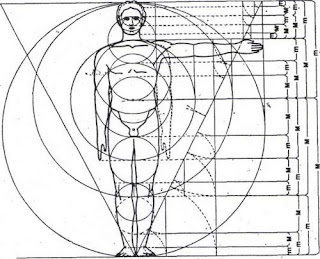 Like these pictures below, we can fit the golden spiral in our galaxy. Not only our galaxy, all the spiral Galaxies follow the Golden spiral pattern. 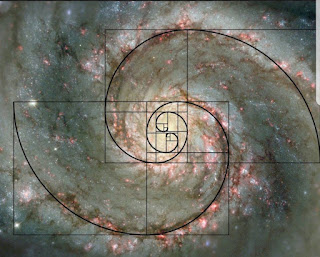 All the planets rotate in a fixed orbit centering the Sun. The orbits of the planets are mostly elliptical paths. In these rotational paths of the planets, we can find the Golden ratio or phi*. For different planets, the powers of the phi are different.

Golden Ratio in the Growth of Tree: 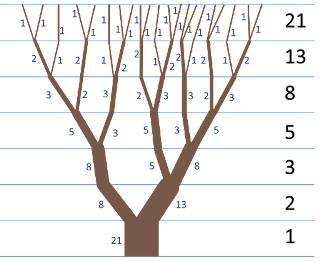 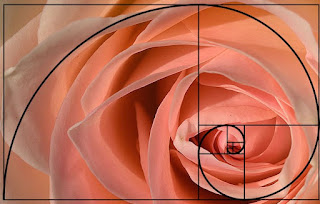 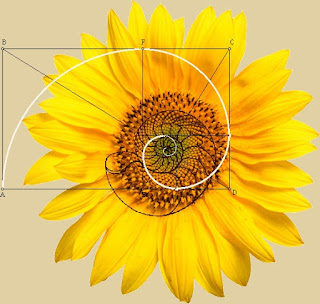 If we observe all the Cyclone, Hurricane from the top, we can see that all these storms follow the perfect Golden spiral. Even Smoke also follows the Golden Spiral. 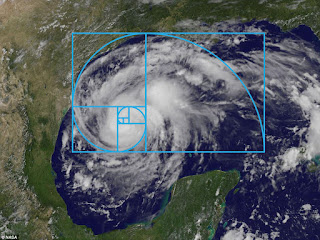 The Beauty of Golden ratio

Many artists and mathematicians are using the Golden ratio from many years ago in their art-work.

Leonardo Da Vinci, the master of Golden ratio, used the Golden ratio first ever and he named it “The Devine Proportion”, because he first observed this ratio in the human body.
He used this ratio approximately in his every artwork. Among those, the most beautiful and popular painting is “Mona Lisa”. You can find phi in the painting. 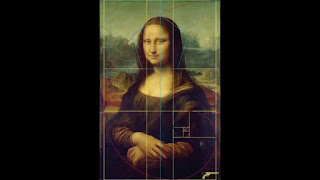 Not only in “Mona Lisa”, he used Golden ratio in the painting “Mary Magdalene, The Last Supper”.

Not only in Leonardo Da Vinci’s art work, from the Pyramids of Egypt to Taj Mahal of India, from Eiffel Tower of France, Building of United Nation to the Parthenon of Greece, everywhere you can find the Golden ratio. 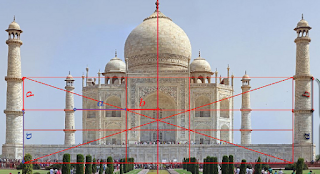 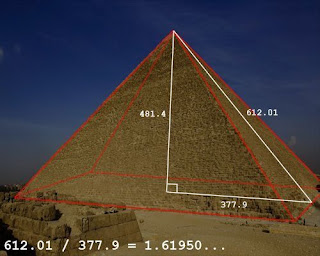 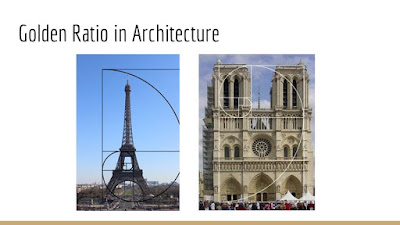 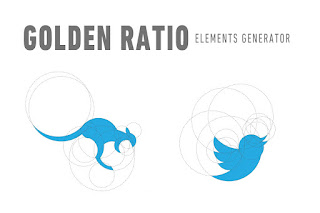 Really, God is a Mathematician...