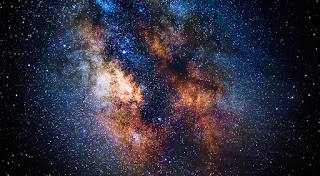 Cosmos is nothing but the whole Universe. But in case of cosmos study we have to see the universe in many different perspectives, like Scientific, Religious and Philosophical. So Cosmos study is little bit different from the astrophysics. The term Cosmos is used when the universe is regarded as a complex and orderly system or entity.

The Study of cosmos and the astrophysics are different. In case of cosmos study we consider three entities, such as science, religion and philosophy. It means, to explain the cosmos we take the help of scientific, spiritual and philosophical overview or perspective.
But in the astrophysics, we only consider the scientific perspective to see the universe. Astrophysics is based only on evidences, physical, chemical and mathematical formulas and proofs.

Cosmos is a very complicated and vast thing to explain as it has many views and opinions. The Greek philosopher Pythagoras first used the term cosmos to explain the order of the universe. The term became part of the modern language in the 19th century. 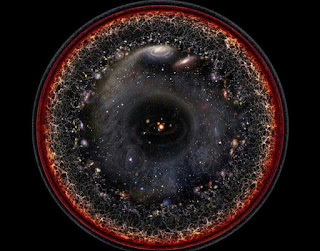 The physical cosmology is the scientific study of the universe’s origin, evolution and eventual fate.

The religious cosmology is the spiritual study or the study of the universe’s origin, fate based on the religious mythology of a specific tradition. 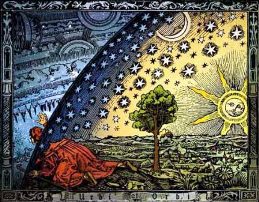 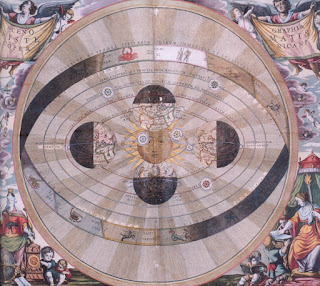