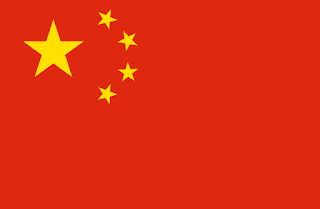 China is launching their own artificial moon by 2020. The first man made moon of china will be a substitute of street light. The governmental press ‘China daily’ said that The ‘new moon’ is getting ready in a city called Chengdu which is the capital of Sichuan province, southwestern china. This artificial moon will give light like the real moon does. 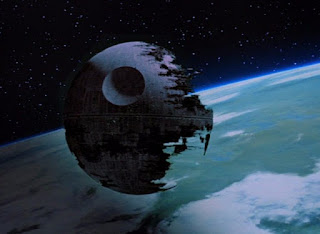 The artificial moon would be actually an illumination satellite and would give light 8 times brighter than the real moon light.

Wu Chunfeng, the chairman of Chengdu Aerospace Science and Technology Microelectronics System Research Institute, is also the head of the project said in an interview; in 2020 the artificial moon will be sent to the space for experiment. If the experiment will successful then, 3 more ‘new moons’ will be sent in 2022 to the space.

The artificial moon will have solar panel like wings with highly reflective coating to reflect sunlight onto the ground. Other details like cost and exact launch date are not released yet. The satellite will be able to illuminate an area with a diameter of 6 to 50 miles. The satellite will be in a planned orbit about 500 km above Earth. 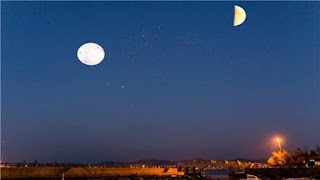 The city, Chengdu spend 170 million US dollar for the street lights. This expense will be zero if the project will work. Also in any critical situation and disaster the rescue will not stop due to electricity problem, there will be enough light to enlighten a huge area.

China is not the first country to take this kind of project. In 1999, Russian scientists launched a prototype for giant reflectors from the Mir space station that would beam sunlight to far northern cities during dark winters. The mirror called Znamya 2, got stuck and failed to open fully. 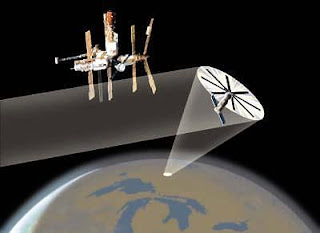 Now just wait to see the future of technology....