Asgardia is going to be the first space nation. The term, space nation, is not familiar to us. Let me explain.

Actually, Asgardia is a dream project of some scientists, engineers and some futurists. They dreamed the future of universe. Asgardia is also known as the space kingdom of Asgardia. From the name, “the space nation”, one can understand that this is related to space and also a nation. 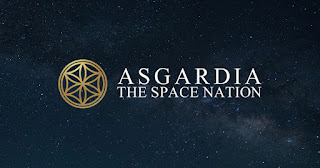 Asgardia is going to be the first nation or country that will not be situated on the Earth. Yes, you are reading the truth. The Asgardis country will be situated in the space. 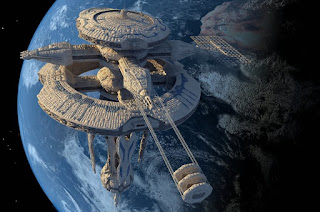 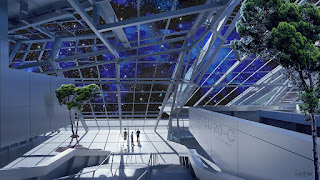 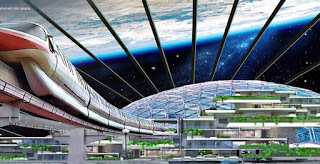 A group of people have launched a satellite into the Earth orbit to observe and collect the whole information of the space in where the country will be created. They have given the name of the satellite been “Asgardia-1”. And they call themselves as “Asgardians”.

The Asgardian group has 7 leaders including Igor Ashurbeyli, the Head of the Nation. When the Asgardia will be created completely and will be suitable for people, Igor Ashurbeyli will be the president of the country.

Main Leaders of the Group:

This group also has 150 members of unicameral parliament.

The ASGARDIA project was founded by the Russian-Azerbaijani scientist, businessman and futurist Igor Ashurbeyli and announced on 12 October, 2016. The constitution of the country was effected on 9 September, 2017 and the space nation was inaugurated on 25 June, 2018. The ultimate aim of the project is to create a new nation on the outer space of the Earth and that will not be under the control of any existing nation on the earth. So it is going to be an Independent space nation. The name, ASGARDIA, is unique as it was chosen as a reference to Asgard. In the Norse mythology the meaning of the name, Asgard is ‘The world that was inhabited by the gods’.

Aim : The ultimate aim of the project is to create a new nation on the outer space of the Earth and that will not be under the control of any existing nation on the earth. There are also three aims to create the Asgardia. Those were, to protect the environment of the Earth from space hazards, to use the space peacefully and to create a demilitarized and free scientific base of knowledge in space.

Citizenship : All the people from all around the world were invited for the citizenship of the country Asgardia. In less than two days, there were over 100,000 applications and within three weeks, there were 500,000 applications. After tougher verification of the applicants, the number stood at around 210,000 in June, 2017. Now the number of members increases to 272,000. 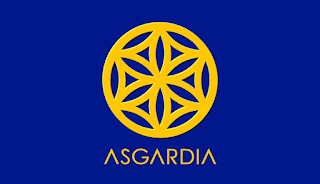