The Secrets of Bermuda Triangle 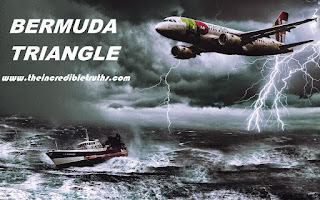 What is Bermuda Triangle?

Let us focus on those explanations in brief,

Many critics and scientists have deep faith about the existence of Bermuda triangle. They offered a number of explanations that gives us different views about the place.

Many of the people think that it is the natural calamities that are responsible for the critical and dangerous situations of the Bermuda triangle. The weather of the area is very unpleasant. Horrible storms of Harricanes and the huge rogue waves of ocean are mainly responsible for the dangerous activities of the Bermuda triangle. But in case of this theory, many questions arrived in front of the critics. The questions are like this,

1. Why Compass variations are noticed in the place?

Compasses have natural magnetic variations in relation to the magnetic poles. Because of the magnetic behavior of our earth the compasses have the same variation in every place in this world. That’s why people used the compass from very beginning for navigation and orientation that shows the direction. But in the area of the Bermuda triangle, the variation of any compass is completely different from any other place. The compass deflects randomly. While some scientists theorized that unusual local magnetic anomalies may exist in the area. The magnetic anomalies are responsible for the random variations of compass. 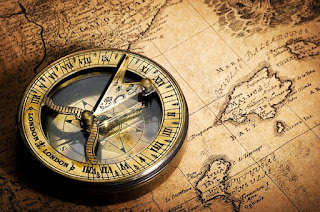 2. Where the ruins of the ships and flights gone?

The Gulf Stream is the reason behind the disappearance of the ruins of any ship or flight. The Gulf Stream is a major surface current, primarily driven by thermohaline circulation that originates in the Gulf of Mexico and then flows through the Straits of Florida into the North Atlantic Ocean. It is called a river within an ocean and like a river, it can carry floating objects. The Gulf Stream does carry the ruins of those disappeared ships and flights to somewhere else. The current has a maximum surface velocity of about 2 m/s. 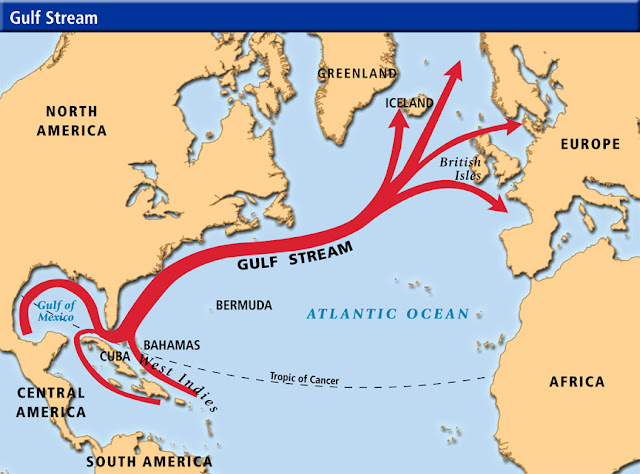 Methane hydrate is a form of natural gas. An explanation for some of the disappearances of those flights and ships are focused on the presence of large amount of methane hydrates on the continental shelves. The Methane Hydrates can produce a large number of bubbles that can decrease the density of the water of the ocean. It has been hypothesized that periodic methane eruptions may produce regions of frothy water that are no longer capable of providing adequate buoyancy for ships. Because of the bubbles the fluidity of the water decreases and ships can’t float in that water. That’s why ships sink in water rapidly and without warning. 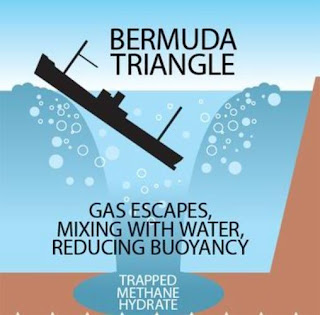 Some scientists think that Bermuda triangle is a Time Portal or Wormhole. It means when a ship or a flight enters in the Bermuda Triangle, it actually enters in a Wormhole and it goes in a different universe. According to this theory all the flights and the ships went in a (or many) different universe. Bermuda Triangle is a shortcut path to go another universe from here. But this theory is not proved till now. 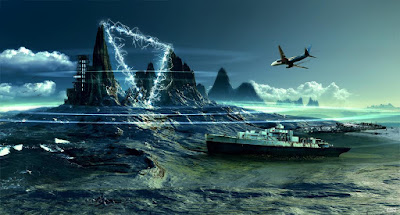