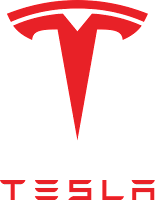 HISTORY :  Tesla, Inc., formerly known as Tesla Motors, is an American electric-automobile manufacturer. This company was founded in 2003 by American entrepreneurs Martin Eberhard and Marc Tarpenning. This company is an American multinational corporation based in Palo Alto, California, that specializes in electric vehicles, lithium-ion batteries and solar panels. The company was named by the American inventor Nikola Tesla. Martin Eberhard was Tesla's chief executive officer(CEO) and Marc Tarpenning was its chief financial officer(CFO). There after the PayPal co-founder Elon Musk contributed more than $30 million to the new venture and served as chairman of the company in 2004.
In 2007 Martin resigned as CEO and in 2008 he had left the company. Then Marc also left the company. And Elon Musk took over the company as CEO in 2008.

I) In 2008 Tesla Motors released its first car model, that is Roadster. 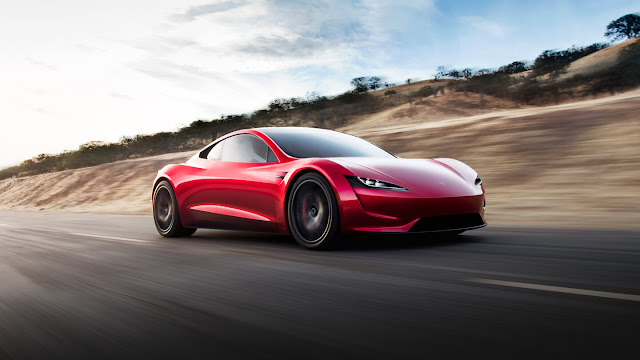 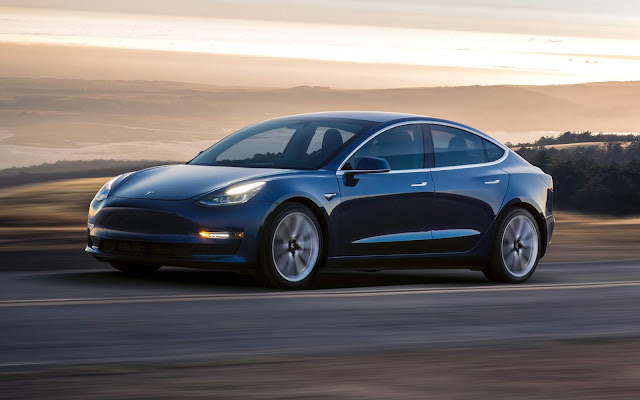 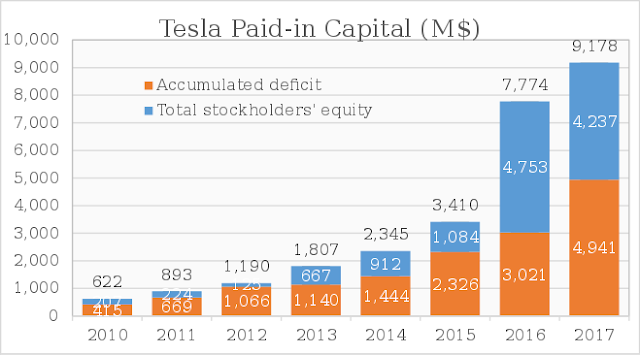 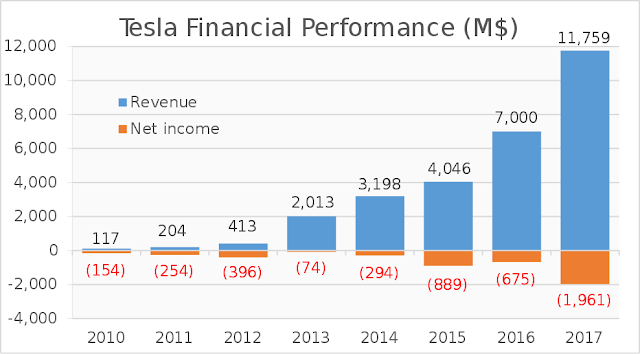