⦿ Another objection to an infinite static universe is normally ascribed to the German philosopher Heinrich Olbers , the difficulty is that in an infinite static universe nearly every line of sight would end on the surface of a star. Thus one would expect that the whole sky would be as  bright as sun, even at night.
Olbers's counter argument was that the light from distant stars would be dimmed by absorption by intervening matter. However, if that happened the intervening matter would eventually heat up until it glowed as brightly as the stars. The only way of avoiding the conclusion that the whole of the night sky should be as bright as the surface of the sun would be to assume that the stars had not been shining for ever but had turned on at some finite time in the past. In that case the absorbing matter might not have heated up yet or the light from distant start might not yet have reached us. This argument is called Olbers' paradox. 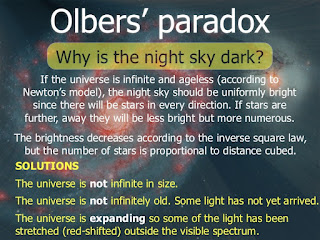 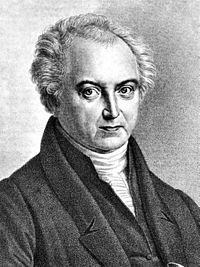 ⦿ Another argument was put forward by St Augustine in his book "The city of God" . He pointed out that civilization is progressing and we remember who performed this deed or developed that technique. 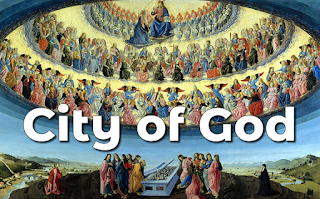 ⦿ Then the German philosopher Immanuel Kant in his monumental work, said that, if the universe did not have a beginning, there would be an infinite period of time before any event, which he considered absurd. His monumental work, Critique of Pure Reason was published in 1781. When he asked: What did God do before he created the universe? Augustine didn't reply: He was preparing Hell for people who asked such questions. Instead, he said that time was a property of the universe that God created, and that time did not exist before the beginning of the universe. 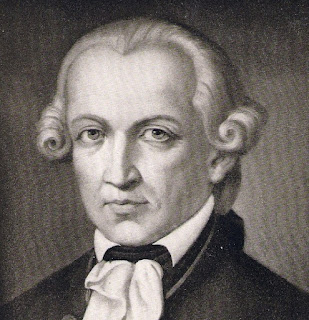 ⦿ In 1929, Edwin Hubble said that the universe is expanding. Hubble's observations suggested that there was a time, called the Big Bang, when the universe was infinitesimally small and infinitely dense. One may say that time had a beginning at the big bang.

And this is a short & brief description about the origin of the Universe.
Labels: UNIVERSE