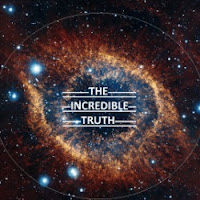 The Twins paradox is a thought experiment in physics. We know that time depends upon two parameters, which are mass and speed. Greater the mass or speed, lesser the corresponding time. This is a paradox is challenging the special theory of relativity. Let’s take a look in the story,

Consider a pair of twins. Suppose that one twin goes to live on the top of the mountain while other stays at sea level. The first twin would age faster than the second one. Because, time is slower in massive area. Thus, if they met again, one would be older than the other. In this case, the difference in ages would be very small, that one can’t recognize the difference clearly.

Let’s take another example, where it would be much larger,

Again consider a pair of twins. In this case one of the twins went for a long trip in a train which runs according to the track of great circle* of the globe at nearly the speed of light. When he returned, he would be much younger than the one who stayed on earth. 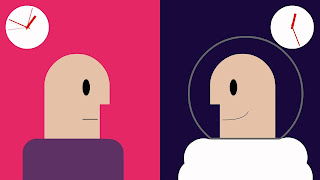 Let us take, the starting time of the twins paradox experiment is 0. So, what’ll be the age of the twin who is in the train after 10 years of earth time ?

It means, when the earth living twin will be 10 years old, the train twin will be only 6 years old. The twin, who is travelling in train, will be 4 years younger than his brother who is living in earth. 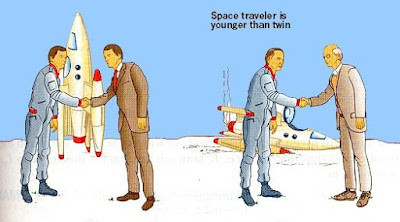 GREAT CIRCLE: A great circle is the largest circle that can be drawn on any given sphere. More geometrically it is the intersection of the sphere and the plane which is passing through the center of the sphere. In case of Globe, a geodesic is called the great circle. Geodesic is the shortest distance between any two points or places on this earth. 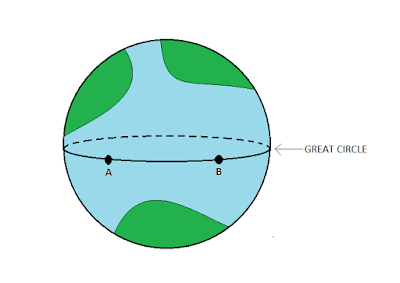