Do you love your cell-phone or rather Smart phone? Then you should know about the great thinker and inventor Nikola Tesla. Nikola Tesla (1856-1943) was a European scientist who was very famous for his contributions to design the modern alternating-current (AC) supply system. Tesla was a Mechanical and Electrical engineer, physicist, inventor and a futurist. Tesla knew about eight languages and had 300 patents by the end of his life. 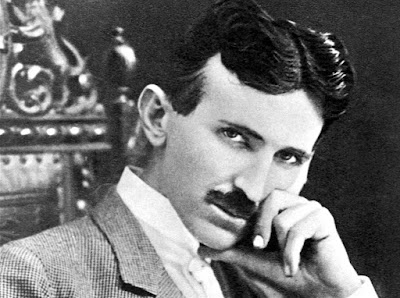 His contributions in wireless radio waves were remarkable. His predictions about power and communication made him one of the greatest futurists of the world. He predicted a concept about cell-phone or smart-phone in 1926.

The quote below shows how prophetic Tesla was.

“When wireless is perfectly applied the whole earth will be converted into a huge brain, which in fact it is, all things being particles of a real and rhythmic whole. We shall be able to communicate with one another instantly, irrespective of distance. Not only this, but through television and telephony we shall see and hear one another as perfectly as though we were face to face, despite intervening distances of thousands of miles, and the instruments through which we shall be able to do all of this, will fit in our vest pockets.” 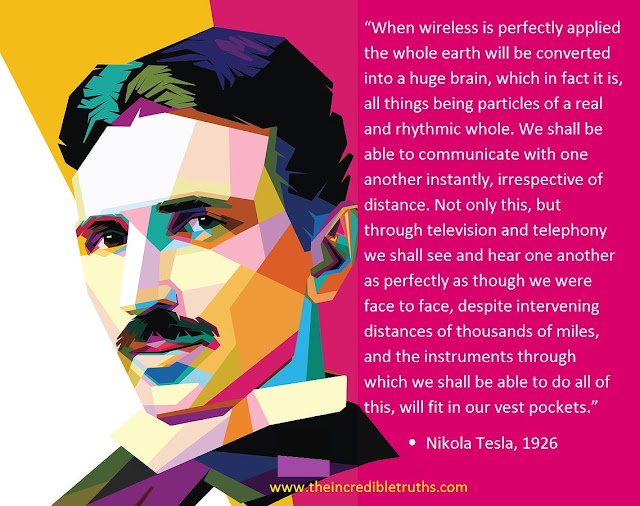