INVENTIONS: how they made the world easier

What is an Invention & Discovery ?

Invention is something that is devised by human to reduce the human effort. A discovery, on the other hand, is something that existed but was not yet known. Some of the greatest inventions are explained below.

🚅 The first can opener :

The first tin cans had to be opened by hammer and chisel. In 1855, a British inventor, Robert Yeates, developed this claw type of can opener. The blade cut around the rim of the tin using a seesaw levering action of the handle. Openers were given away with bully beef, hence the bull's head design was introduced around 1865. 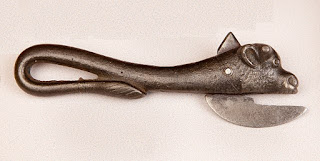 Nobody knows when the process of glass making ( heating together soda and sand ) was first discovered, although the Egyptians were making glazed beads in c. 4000 BCE. In the first century BCE the Syrians probably introduced glassblowing, producing objects of many different shapes. 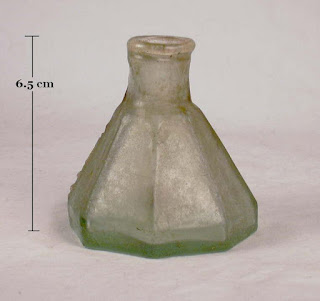 Scissors were invented more than 3000 years ago, at about the same time in various places. Early types resemble tongs with a spring to push the blades apart. Like a seesaw, the scissors use the principle of the level to increase cutting power. 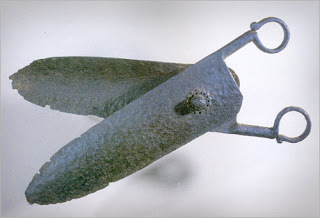 In the earliest known locks the key was used to raise pins or tumblers so that a bolt could be moved. Linus Yale, Sr. invented a pin tumbler lock in 1848. Linus Yale, Jr. improved upon his father's lock in 1861, using a smaller, flat key with serrated edges that is the basis of modern pin-tumbler locks. Yale developed the modern combination lock in 1862. 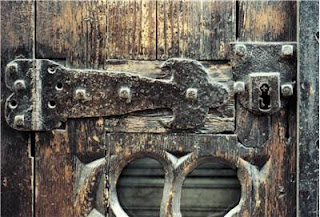 The zip fastener was invented by American engineer Whitcomb Judson in 1893. It consisted of rows of hooks eyes which were locked together by pulling a slide. The modern version, with interlocking metal teeth and slide, was developed from this by Gideon Sundback and patented in 1914. 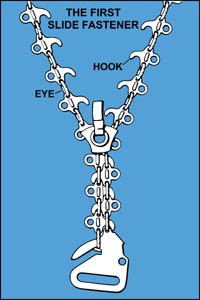 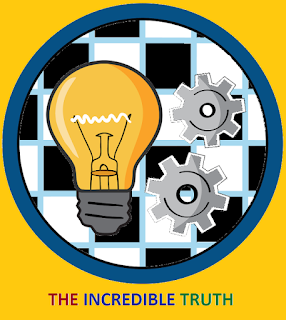