ETHER : how light travels through vacuum


HOW LIGHT TRAVELS THROUGH VACUUM ?

Anything, should have a medium to go anywhere in universe. Nothing (a particle or an object) can travel from a point (let’s say A) to another point (say B) without any medium. For example, in the space two astronauts can’t hear each other’s sound, as there is no medium, sound waves can’t travel in space. But light is the only wave that can travel even in space or rather vacuum. But how ?? 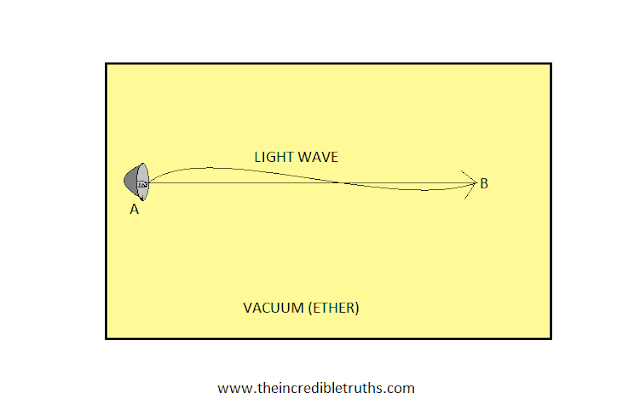 The great scientist Albert Einstein pointed out that the whole idea of ether was unnecessary. Actually light has dual-nature. Light is an electromagnetic radiation composed of particles called photons. So light has two different natures, one is wave nature and another is particle nature. When light travels through any medium it behaves like wave by vibrating. In the other hand, light behaves like a particle while travelling through vacuum. 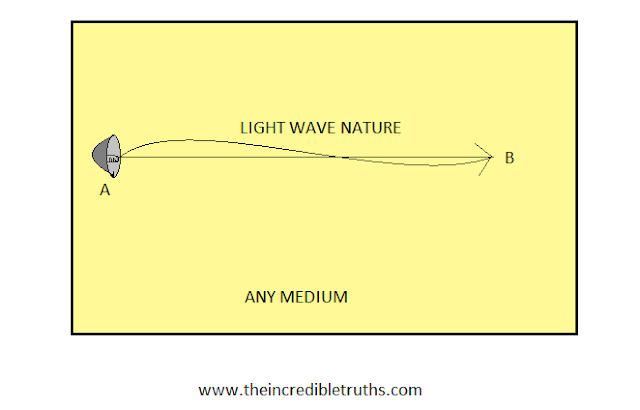 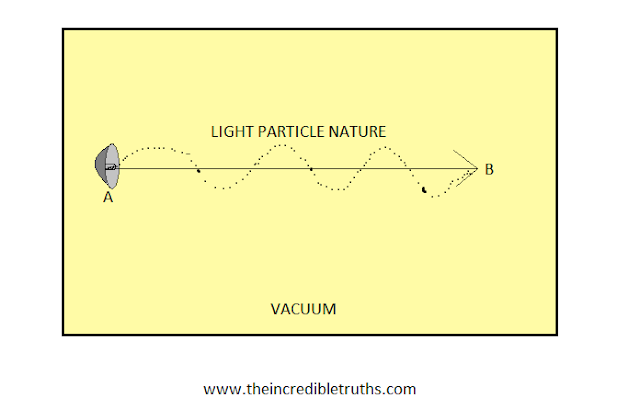